CHARLESTON, S.C. (March 10, 2022) – The Central States NPL, in its fifth season within the National Premier Leagues platform, has qualified six girls teams from U-13 through U-19 age groups to this summer’s NPL Finals after successful fall campaigns.

ICYMI, these teams are #NPLFinals bound:

🗣️ It’s a great opportunity to play at a high level against teams from all over the country. pic.twitter.com/nXBh4MHGQm

“The Central States NPL was a very competitive environment to all of our teams,” said Lucas Almeida, Lou Fusz FC NPL director. “They all competed well, and as a club, we are very proud to see two of our girls teams make it to the Finals. It is a great opportunity for them to be playing at a high level against teams from all over the country.”

“Puma FC is pleased with the opportunity to play NPL and represent Kansas City,” said Vladimir Roganović, Puma FC founder and director. “Being able to compete against clubs in the Midwest is great for the development of our players and coaches, and we look forward to upcoming seasons.”

The Central States NPL will determine its boys qualifiers to the NPL Finals when the boys season concludes May 8.

The 2022 NPL Finals will be held July 7-11 at DICK’S Sporting Goods Park in Commerce City, Colorado. It’s the culmination of the 2021-22 NPL season, which features 18 total NPLs around the country – including the Central States NPL – competing for national titles. 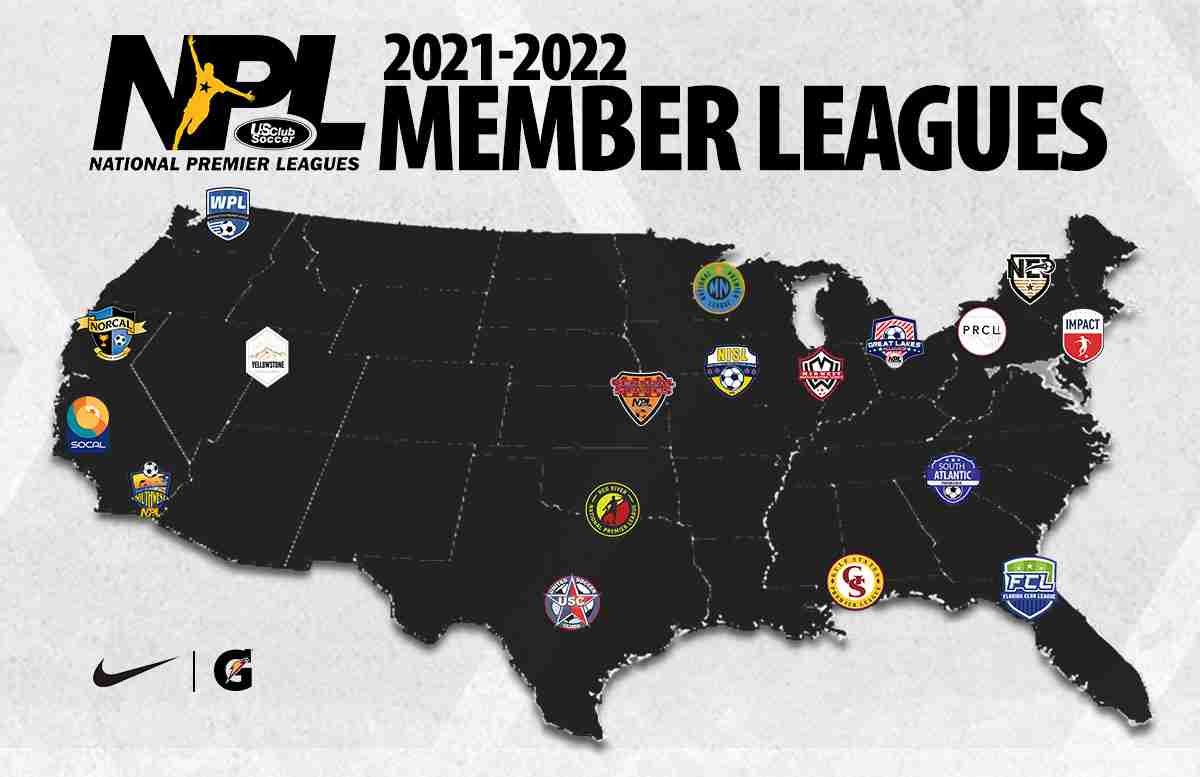