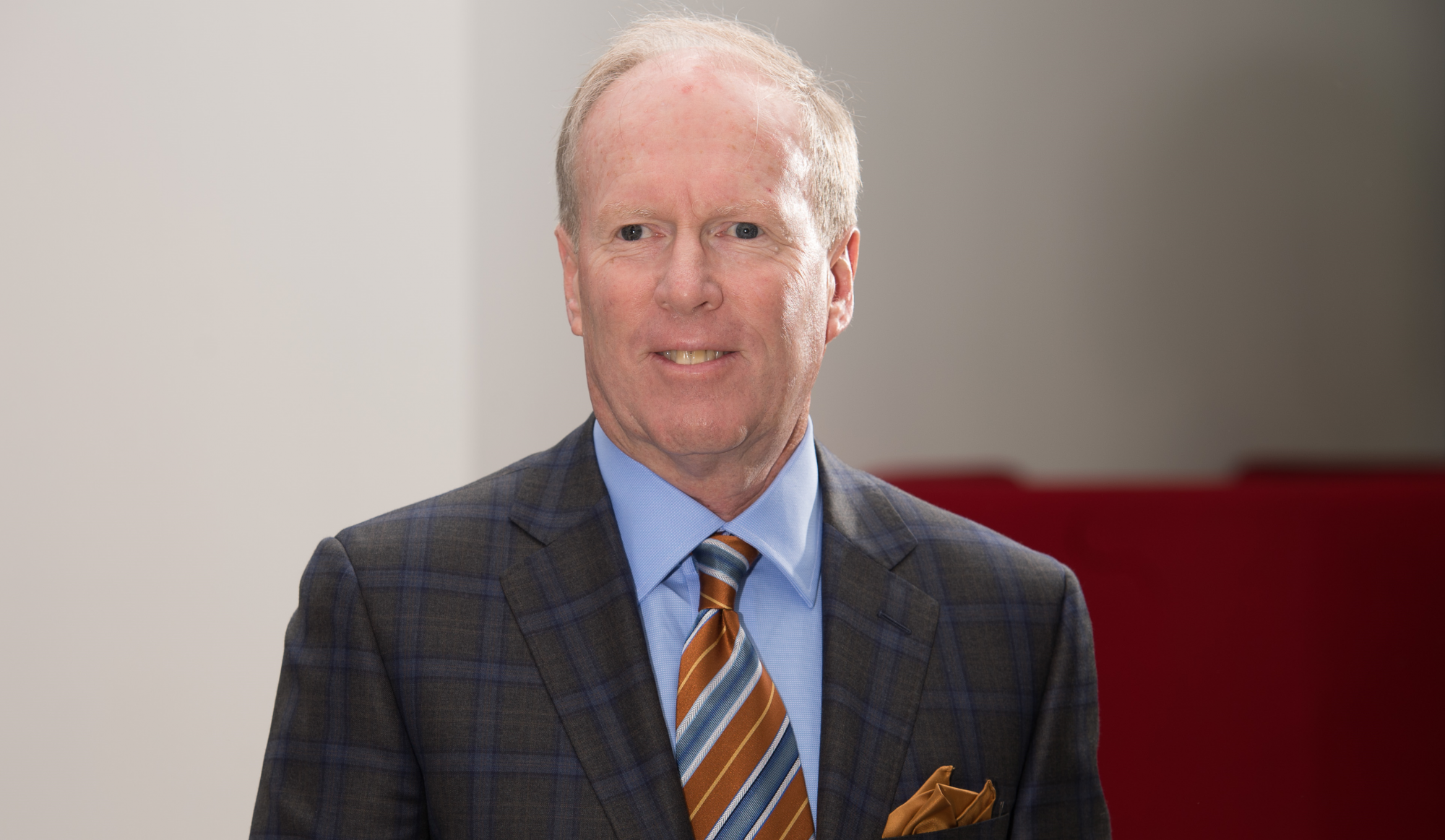 Kevin Payne served as US Club Soccer’s CEO/Executive Director from January 2015 until December 2021.

Named a member of the National Soccer Hall of Fame in October 2021, Payne’s career included over 30 years of high-profile, executive leadership positions within U.S. Soccer and Major League Soccer, which added invaluable expertise and experience when he joined US Club Soccer’s front office.

Under seven years of Payne’s leadership, US Club Soccer saw tremendous growth across youth soccer. When beginning with the organization in January 2015, Payne helped create a shift in the youth soccer landscape by launching Players First, a philosophy and holistic club soccer experience for parents and players which emphasizes the development of each individual to his or her full potential, and helps parents make better choices about where their children should play.

“I’ve enjoyed my time leading US Club Soccer and thank my friends Ken and Joan Chartier for giving me that opportunity,” Payne said after announcing his retirement in April 2021. “I’m proud of the substantial growth we’ve enjoyed and the way in which we’ve begun to change the environment for players and parents through our Players First program.”

Payne’s resume is well documented among the top levels of the sport.

Prior to his time with US Club Soccer, Payne was hired as the National Administrator of U.S. Soccer in 1989 and soon after became its first Deputy Executive Director and Director of Marketing. Two years later, he was named Executive Vice President and eventually President of Soccer USA Partners, the marketing and game promotions partner of U.S. Soccer.

In 1994, he assembled the first ownership group for D.C. United and was a founding member of the MLS Board of Governors. When the MLS began in 1996, Payne also served as the President and General Manager of D.C. United.

As Managing Director of Soccer for Anschutz Entertainment Group (AEG), Payne helped reorganize MLS in 2000 and became responsible for six of the 10 teams in the professional league.

Three years later, he returned to D.C. United and resumed his President and General Manager tenures. D.C. United subsequently won the MLS Cup the following year. The team went on to claim the 2006 and 2007 Supporters Shield for leading the league in points; and in 2008 and 2009, D.C. United made back-to-back Open Cup finals appearances, winning in 2008. In Oct. 2015, D.C. United inducted Payne into the club’s Hall of Tradition.

He chaired the U.S. Soccer Technical Committee from 2007-13 and was on the Technical Working Group during his time with US Club Soccer. From 2009-12, Payne served on the FIFA Global Committee for Club Football.