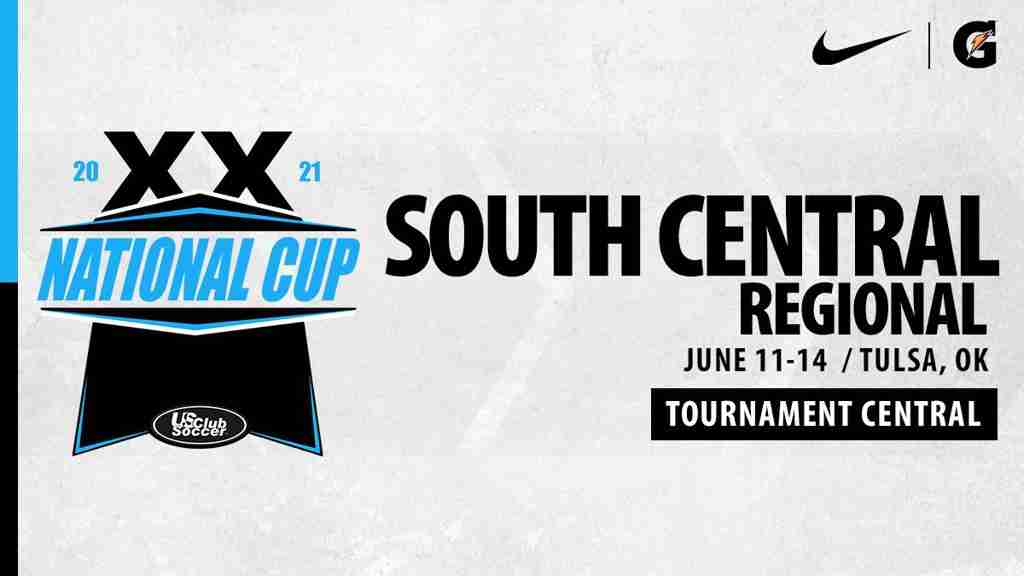 Held June 11-14, the tournament featured 13-U through 19-U boys and girls teams competing among Super Group (most competitive) and Premier Group divisions. In total, 120 teams from Texas, Oklahoma, Arkansas, Kansas, Louisiana, and Colorado all participated in the event.

National Cup XX Regionals action continues this upcoming weekend with the Midwest and Southeast Regionals. The West Regional was cancelled this year due to COVID-19. The remaining Regional events schedule is as follows: