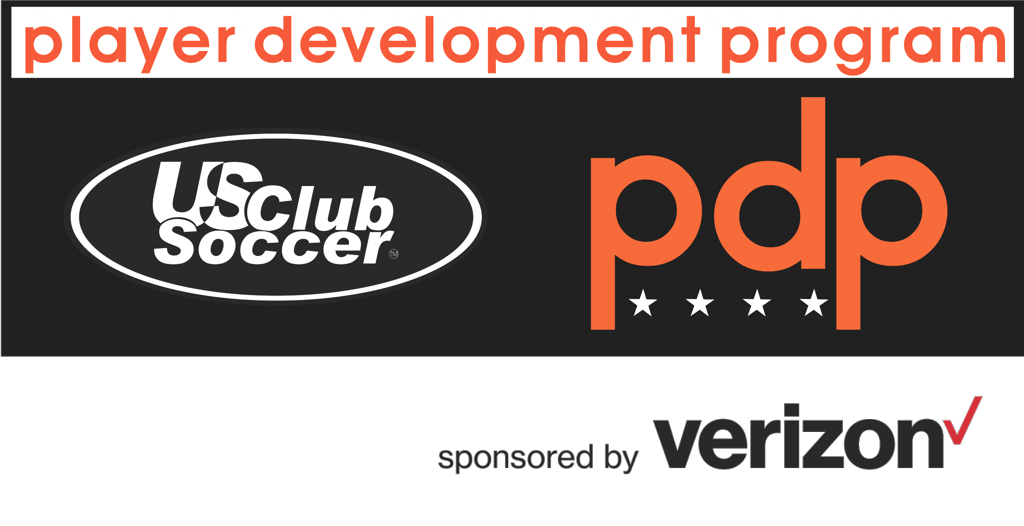 US Club Soccer’s Player Development Programs (PDPs) are regionally based identification and developmental programs conducted within the id2 Program umbrella. PDPs are focused around the National Premier Leagues (NPL) and other top leagues in specific geographic areas.

PDP invitations are based upon objective scouting of elite clubs and leagues, combined with recommendations from top Directors of Coaching. Each PDP includes at least one training session and one internal competition. Some PDPs also include off-field educational components, as well.

Beginning in early 2014, as part of an expansion of US Club Soccer’s id² Program, PDP grew to offer new expanded PDP pilot programs involving additional age groups and more frequent training opportunities for some of the country’s top players. Each PDP pilot program will include four events throughout the year, with each event including players from the 13-U through 18-U age groups. With four events over the course of the year, the developmental impact of the PDPs will significantly increase for participating players.

Both the id2 Program and PDP have been granted Olympic Development Program status by the U.S. Soccer Federation and the U.S. Olympic Committee.

Additionally, US Club Soccer sanctions PDPs that are hosted by major member organizations. All their PDPs are also approved as Olympic Development Program events.

PDPs are operated directly by US Club Soccer or by approved hosting leagues, such as the NPL or ECNL. Approval to host a PDP requires compliance with strict operational standards and procedures. US Club Soccer provides close oversight of all PDPs, and has final authority over staffing and operations of all PDP programs.

If the application is approved, the local host and premier league will also need to provide:

If leagues are interested in hosting a PDP, they should reach out to US Club Soccer Event Manager Justin Peterman at jpeterman@usclubosccer.org.