LaLiga Formation Methodology courses outline the philosophy and methods used across LaLiga to train, develop and form some of the world’s top players. The Level 3, Level 2 and Level 1-U.S. courses include theory and practical sessions on and off the field. The Level 1-Spain course includes about a week in Spain working directly with LaLiga academies. 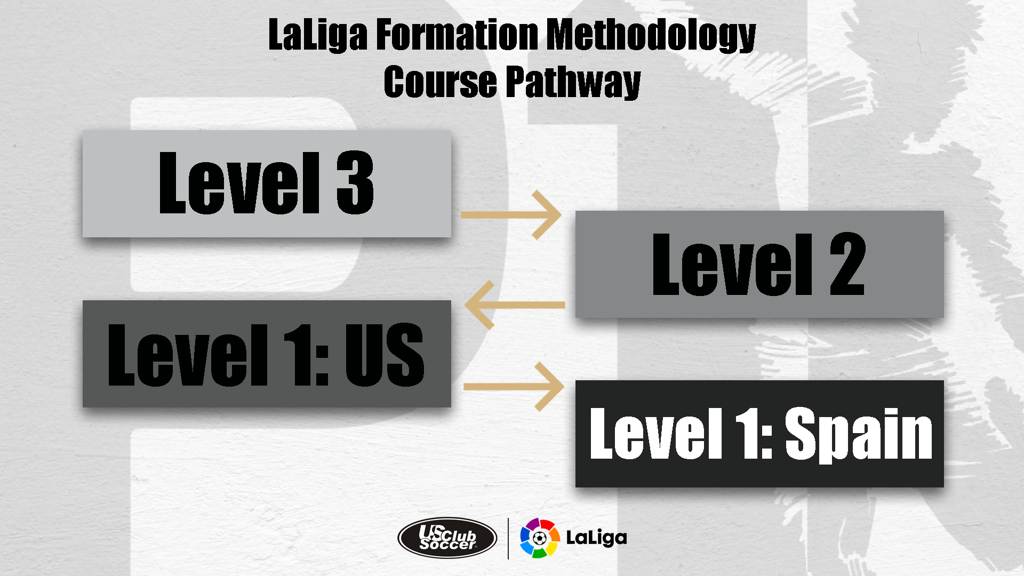 Classroom and field session locations will be published closer to the course.

The schedule will be published closer to the course.

Classroom and field session locations will be published closer to the course.

The schedule will be published closer to the course.

Some locations and timeframes we’re targeting:

Want to bring LaLiga Formation Methodology to your area? Please email playersfirst@usclubsoccer.org. Hosts are expected to bring about 100 interested coaches to a course in their area. 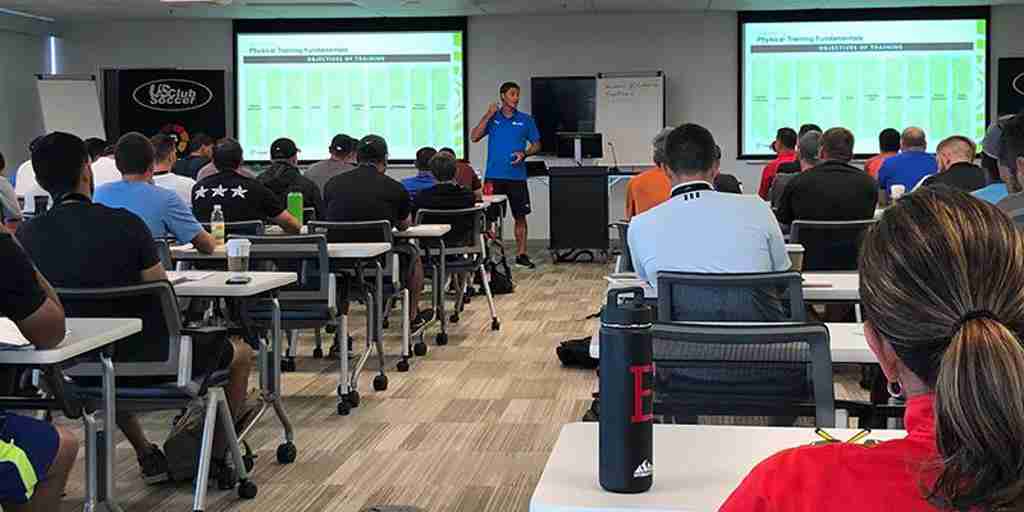 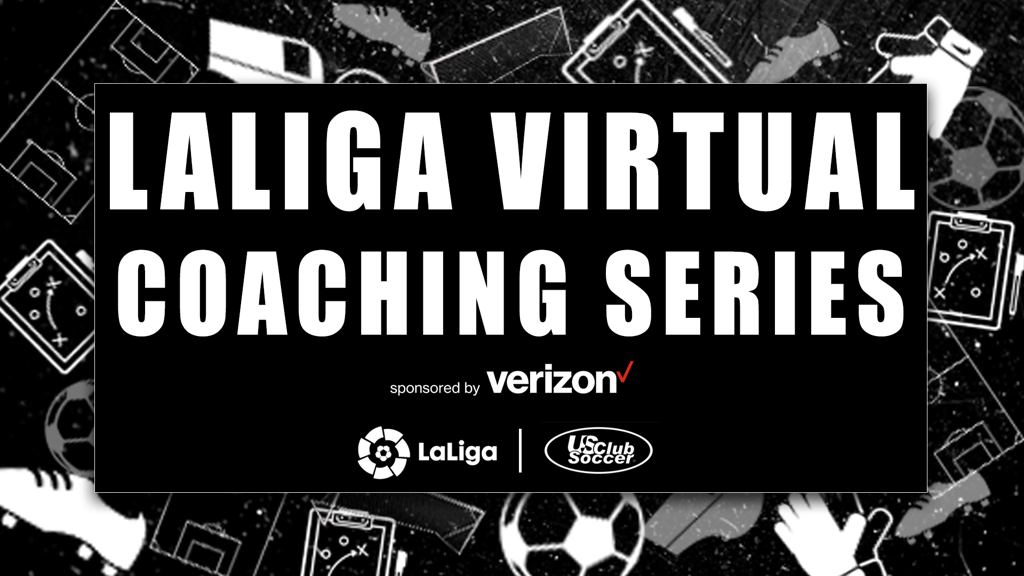 The LaLiga Virtual Coaching Series by Verizon took place in November 2020 and was available again during an ICYMI Week in February 2021.

Master class topics were as follows:

Building and Implementing a Game Model in Youth Soccer Development

Analyzing a Player Profile in Training and Competition

Roundtable and case study topics were as follows:

Case Study 1: Athletic Club: From the Academy to the First Team

Carlos Casal López is LaLiga’s Soccer Projects Coordinator. A UEFA PRO certified coach with bachelor/master’s degree in Sports Science, he joined LaLiga in 2015 after several years of coaching experience in Spanish academies. Casal was involved in the setting up of different training centers around the world, as well as carrying out several talent ID processes and coaching training courses from the grassroots to high performance level in more than 20 different countries. He is also involved in research-related studies, working as a professor in several Master’s degree courses in Spain.

Juan Florit Zapata is LaLiga’s Head of Sport Projects and a UEFA-Pro coach with experience in different categories of Spanish grassroots football. He has a Bachelor of Science in Physical Activity and Sports, and an MBA in Sports Management, studies he combined with the practice of football as a player, having played in professional academy’s clubs such as Atlético de Madrid. Passionate about the world of sports and football, he has had the opportunity to live and experience this field from many sides: as a player, coach, technical director, and founder and manager of a sport services and advisory company. He has taken part in the LaLiga Sport Projects Department since December 2015, having played a big role in the international development of LaLiga, with projects carried out in all the five continents.

Nicolás García Hemme is the VP of Strategy and Business Development of LaLiga North America, a joint venture between Relevent Sports Group and LaLiga. Previously, Nicolás served as the Head of LaLiga Global Network – a multi-cultural international project composed of 50 people spread across 44 countries, the first endeavor of its kind at this scale in the sports industry. In this position, he was responsible for launching the project and selecting and developing all talent. Once established, he managed the team and its budget in order to develop opportunities and projects as well as spearhead actions to promote LaLiga abroad. Before starting with LaLiga, Nicolás was a high-performance athlete with the Spanish National Taekwondo Team, competing for Spain internationally for over 10 years. He was a silver medalist in London Olympic Games in 2012. Nicolás holds a degree in Architecture from Universidad Politécnica de Madrid and an Executive Master´s degree in Sports Management from Centro de Estudios Garrigues in Madrid.