CHARLESTON, S.C. (Feb. 24, 2022) – The South Atlantic Premier League, a long-time member of the National Premier Leagues (NPL), has qualified 10 teams to this summer’s NPL postseason. The league’s U-13 through U-17 champions will compete in the 2022 NPL Boys East Playoffs, June 24-28 at Truist Sports Park in suburban Winston-Salem, N.C. And the South Atlantic Premier League’s U-19 winner advances directly to the 2022 NPL Finals, July 7-11 at DICK’S Sporting Goods Park in Commerce City, Colorado.

Here are the teams that will rep the @SApremierleague at the NPL Boys East Playoffs in June! 👏 pic.twitter.com/x2nJKefiFS

“At Wake Futbol Club, we take pride in the standard that we have created amongst our kids that play in the NPL South Atlantic Premier League,” said Taylor Kyle, Wake FC NPL Director. “We are extremely proud of not only the U-14s and U-16s for advancing to the East Regional, but we are also for the eight out of our 12 teams competing in the playoff this year. We love that we have the opportunity to play in such a great league that gives our players a tough competitive environment to not only win but teach and develop on a regional and national stage. It is great for our players to get the exposure to college coaches the NPL platform provides.”

“At Tennessee United, we are delighted with the performance of our six teams during our inaugural season playing in US Club Soccer’s NPL South Atlantic Premier League,” said Nate Sego, Tennessee United SC Director of League Admin. “The overall competition was exactly what our players need to continue their development and growth. We are proud of our U-15s and U-19s players, coaches and families for winning their respective divisions to qualify and represent our club and community at the regional tournament. This is a great accomplishment to their commitment and dedication.”

“Triangle United is excited to represent the South Atlantic NPL in three age groups this summer at the NPL Playoffs,” said John Cirillo, Triangle United Director of Soccer. “We are looking forward to the competition, as we try and secure a berth to the NPL Finals in Colorado.”

The 2021-22 NPL season features 18 total NPLs with boys and girls teams and clubs representing U-13 through U-18/19 age groups competing for a spot in the NPL postseason. 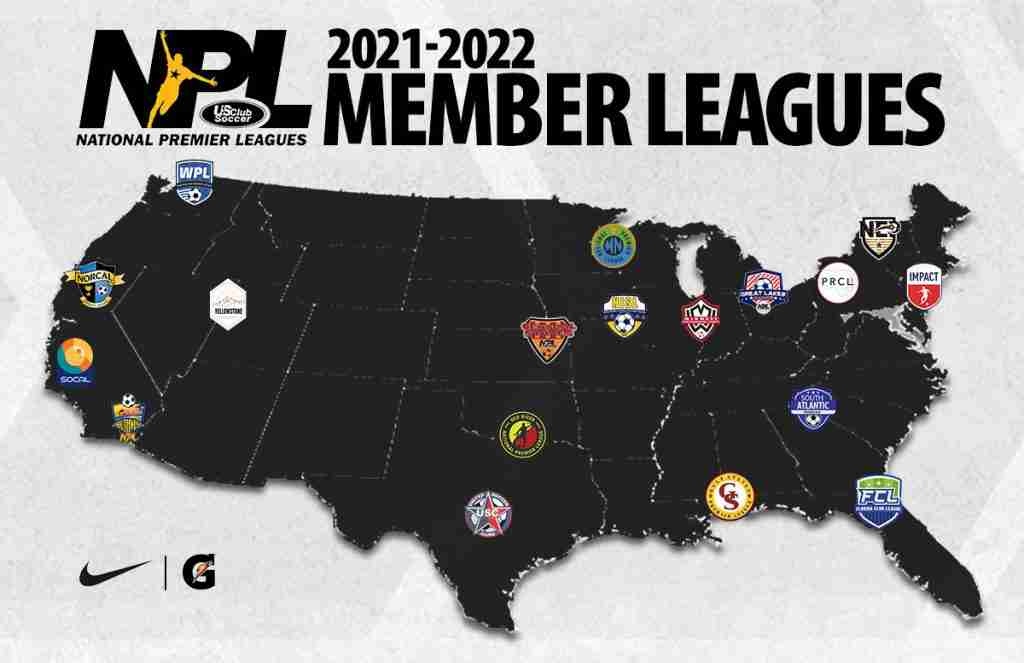